Pedestrian Killed by Via Rail Train Near Smiths Falls 110518

PEDESTRIAN FATALITY – VIA TRAIN INCIDENT (MONTAGUE TOWNSHIP, ON) On Friday, November 2nd, 2018, around 12:30 p.m., a 48 year old, male pedestrian was struck and killed by a Via Rail train en route from Montreal to Toronto just east of Smiths Falls, near Sturgess Road in Montague Township. The train which was carrying 92 passengers and 6 […]

#OPP Suspended Driver Over .80 Charged After Collision Sends 2 Children to Hospital Near Brockville 082818

(LEEDS, ON.) –   Officers of the Leeds County Detachment of the Ontario Provincial Police are continuing an investigation involving an impaired driver who had been in a collision. On August 24, 2018 at about 5:30 PM Leeds OPP officers were advised of a collision on County Road 29 near Toledo in Elizabethtown-Kitley Township. Investigation revealed that the […]

(LEEDS, ON.) –   Officers of the Leeds County Detachments of the Ontario Provincial Police (OPP) are continuing investigations into incidents involving impaired drivers. On April 21, 2018 at about 1:20 A.M O.P.P officers were called to a collision in Rideau Lakes Township. A driver failed to stop at a stop sign on County Road 5, crossed Highway 15 […]

WARRANT Cornwall, ON – Jesse Vallieres, 27 of Cornwall was arrested on February 2nd, 2018 on the strength of a warrant. It is alleged the man failed to report a change of address in December, 2017 and a warrant was issued for his arrest. On February 2nd, 2018 a member of the Cornwall Community Police […]

(LEEDS, ON.) – Officers of the Leeds Detachment of the Ontario Provincial Police are continuing an investigation into a collision that occurred in Elizabethtown – Kitley Township. On November 18, 2017 at about 6:20 AM OPP were advised of a collision that had occurred on County Road 29 in Tincap. A 2005 Ford Focus was northbound on County […]

Historic Waterfront Farm House For Sale in Smiths Falls ON 080117 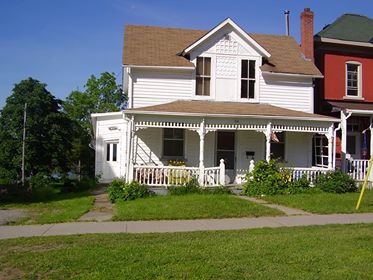 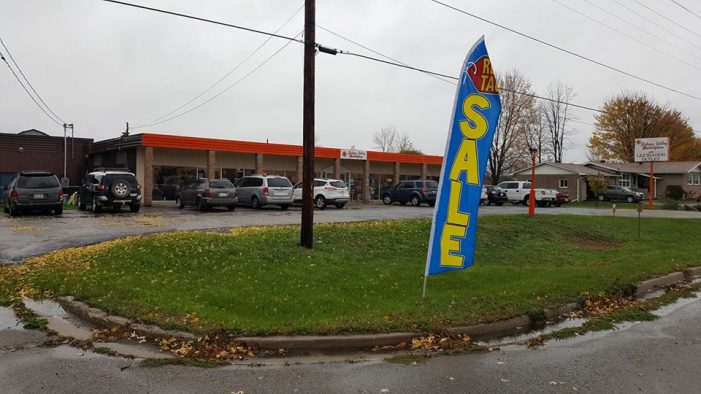 COMMERCIAL STRUCTURE FIRE, HWY 43 CLOSED. (Drummond North Elmsley Township, ON) – General Patrol Officers and Detectives from the Lanark County Detachment of the Ontario Provincial Police (OPP), supported by the Forensic Identification Unit are actively investigating a fire at a flea market on Highway 43 in Drummond North Elmsley west of the town of […]