Randy Hillier, the PC MPP for Lanark-Frontenac-Lennox & Addington is one of my favorite politicians in Ontario.   It’s not that I agree with all of his positions or support his party, but when you talk with him you can feel a passion and integrity that is sorely lacking in so many other elected officials. (photo:facebook) […]

85 Year Old Charged With Assault by Shopping Cart in Cornwall Ontario MAY 2, 2016

ASSAULT WITH A WEAPON Cornwall, ON – An 85-year-old Cornwall Man was arrested on April 29th, 2016 and charged with assault with a weapon. It is alleged on February 26th, 2016 the man struck his common-law wife in the shin with a shopping cart and police were contacted to investigate. On April 29th, 2016 the […]

MISCHIEF Cornwall, ON – A 29-year-old Cornwall man was arrested on March 19th, 2016 and charged with mischief. It is alleged during an argument on March 19th, 2016 the man damaged his ex-girlfriend’s school project and police were contacted to investigate. During their investigation the man was taken into custody, charged accordingly and held for […]

Dear Editors of all news papers please place this letter addressed to The Honorable Prime Minister,MP’s and MPP’s to alert your readership of the impending laws that Health Care Givers will be forced to participate in against their conscious, against their beliefs, against their Charter of Rights and Freedoms. With a Call to action to […]

ASSAULT, THREATS, BREACH Cornwall, ON – A 15-year-old Cornwall youth was arrested on March 9th, 2016 and charged with assault, threats and breach of probation for failing to keep the peace. It is alleged during a school function the youth pulled the hair of a teacher’s assistant then threatened to punch a counsellor. Police were […] 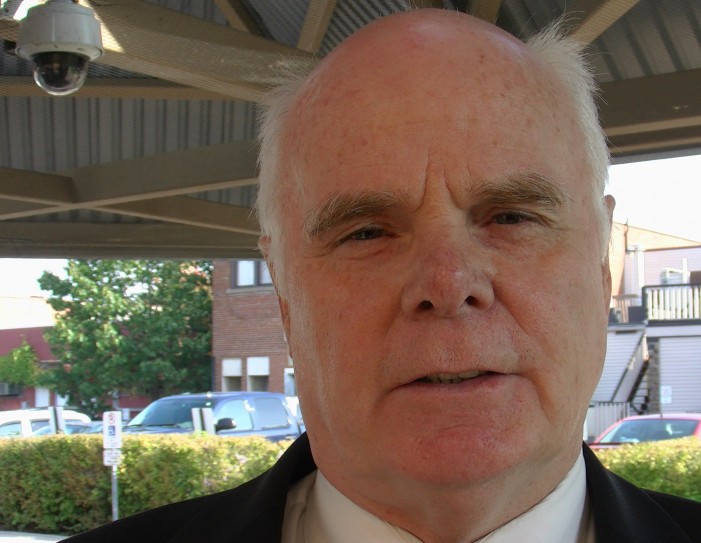 CFN – One of the most sensational courtroom dramas ended today as Dr. Sheridan Diaz was declared NOT GUILTY by Judge Bruce McPhee in courtroom number 6 earlier this morning in Cornwall Ontario. Dr. Diaz and her long time spouse had come to Canada after leaving Texas with Dr. Diaz eventually working for Dr. Mary […] 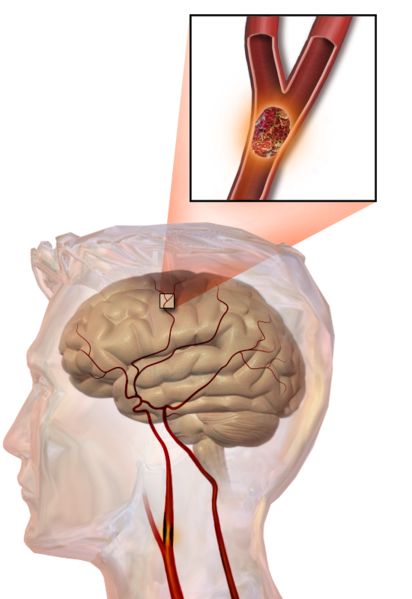 CFN – Heat Stroke and other conditions can afflict those, especially seniors in this actual spurt of Summer. CFN contacted City Hall today but sadly with temps hovering over 40 C with the humidex at least until Thursday Cornwall Ontario officials are refusing to take action. So CFN is sharing a list of places that […]