Have You Seen the Beauty and Wonder Just Outside your Door? It is now officially winter as we have passed the 21st of December and the days now begin their ascent to becoming longer each day. How wonderful is that!  One of the things that I thoroughly enjoy during the winter months is the company […]

Ray Savard’s new shop at 251 Pitt St. in Downtown Cornwall Ontario turns grown men into little boys.   He out grew his old store and moved into these new larger premises. On the second floor of Alpin’s at the corner of 3rd you can lose yourself flying helicopters, or racing on one of the […]

Champagne is good for you new study reports just in time for New Year 2010!

Not sure how good it is if sipped out of  shoe though… Champagne is the beverage of choice for millions come New Years night; for birthdays and celebrations, and because it makes many women giddy 🙂 L I N K “Drinking around two glasses of Champagne can have beneficial effects on the way blood vessels […] 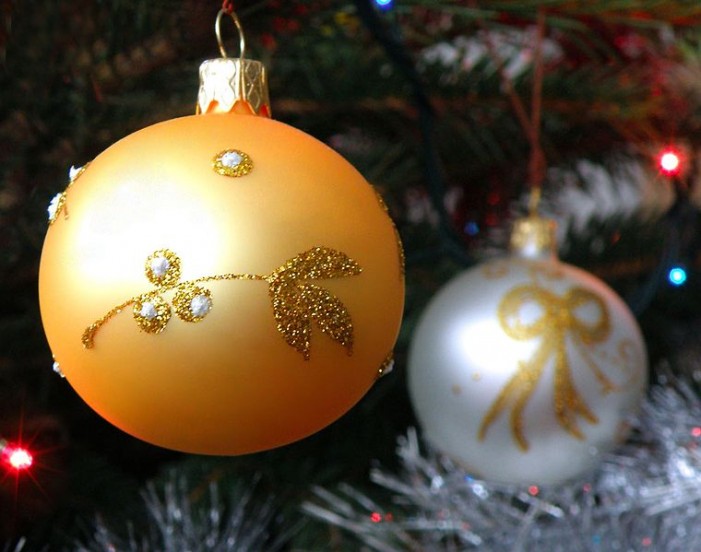 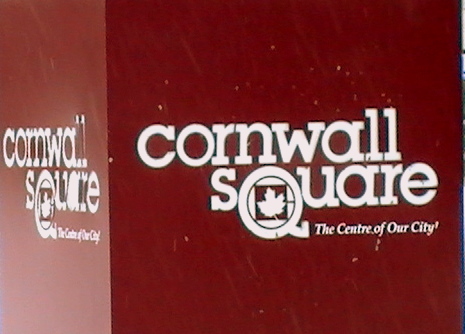