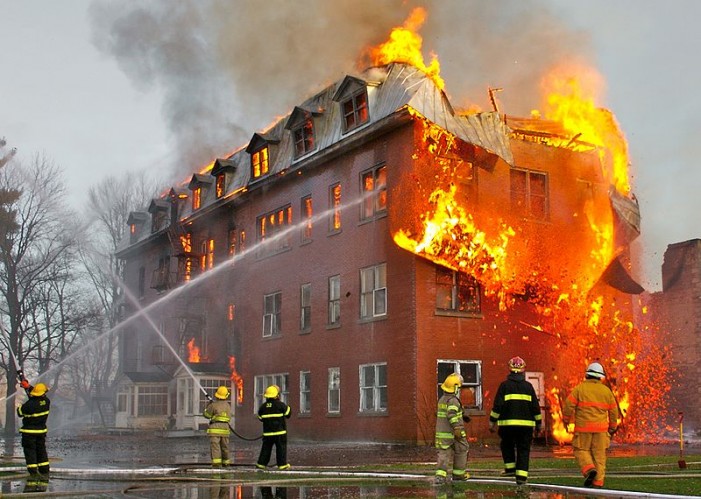 L I N K If you couldn’t get into your Twitter account this story tells you why.  Apparently a middle eastern group allegedly connected to Iran was upset and hacked into Twitter. “(uk)Tory MP Patrick Mercer, chairman of Parliament’s counterterrorism sub-committee, said: “Iran is one of the most predatory governments in terms of using the […]

Christmas Comes Early for Habs Fans – Markov scores 2 in Triumphant return – Halak Shuts Out Islanders – Monster Gets Shut Out for Leafs – NHL round up – December 20, 2009

Christmas came early for Montreal fans as Andrei Markov not only returned to the line up, but notched two goals and Jaroslav Halak shut out the NY Islanders last night. The Habs were still out shot 40-28, but Halak stood on his head as he’s been known to do and Montreal breaks their losing skid […]

5 Sleeps Until Christmas – Do you have that Panic Feeling Yet? Time to Shop Till You Drop

Shop Locally, Spend Locally And what better place to do that in during the home stretch to Christmas than at The Cornwall Square? Extended Shopping Hours – Free Parking – Food Court – 70 Stores – Gift Cards, Gift Wrapping, Wi-fi and so much more! Cornwall Ontario Cornwall Square Gift Cards are super. You can […]

The Oasis By The Sea Cruise was won and announced today at Cornwall Square.  In conjunction with Jolly Tours, Startek and United Way. Congratulations to the winner! Dianne Smith of Cornwall. Pictured left to right: Campaign Chair, Deputy Chief Danny Aikman, Winner, Dianne Smith and Startek, Recruitment Manager and Board member, Dominique Payment-Chabot. The team […]

So I went to See Avatar at The Galaxy Theatre in Cornwall Ontario – December 19, 2009 REVIEW

I really like James Cameron.  For one he’s from Canada, and for two  I think he honestly understands an awful lot about why people like to go to the movies. He’s taken a long break from feature film making since Titanic.   A very long time.   Avatar is his biggie.   It’d be near […]

We Apologize for any Inconvenience This Weekend as we are UPGRADING – Cornwall Ontario – December 18, 2009

We apologize for any inconvenience you may experience reading The Cornwall Free News over the next few days. To our regular and beloved regular readers you should be in for a treat by Monday.   For our newly beloved readers. Welcome to the Cornwall Free News! Enjoy, browse around and let us know what you […]

What begins with ‘P’ and ends in ‘C’ and is being found in such places as cows stomachs and can often be found trying to camouflage itself in our precious trees?  It is the ‘P’ word. PLASTIC. It is everywhere. Just pay close attention while you are out this Christmas Season looking for that special […]