CFN –  Wow, this 2011 provincial election is almost done.  It’s been an ugly and turdulent affair with Racoons, mice, name calling, liar calling, sleazy 30’s style propaganda, and other trickery. See people don’t get the difference between Ontario NDP and the Federal NDP.   There’s a HUGE difference. The NDP of Jack Layton and […]

The World will not be destroyed by those that do evil; but by those who watch them without doing anything. Editorial by Jamie Gilcig – October 1, 2011

CFN – On Facebook today there was a quote from Albert Einstein; “The World will not be destroyed by those that do evil; but by those who watch them without doing anything.” We live in a conformist world.  Where the Sixties was about confrontation today we shy from it. Why?   Well there’s always a […]

Cornwall ON –  Tim Hudak was politically spanked this week, and it may in the end cost him the election; although I don’t think he really had much of a chance to win to start? Hudak and his Tea Party Progressive Conservatives pounced like a hyena on a three legged sow with piglets at the […]

Cornwall ON –   Isn’t it odd that that Progressive Conservative candidate for SD&SG Jim “McFuddle” McDonell has to have baby sitters when he has a speaking engagement?  Usually it’s Steve Clark, a very Mayor McFuddle strong politician who doesn’t seem to need full day  Kindergarten the way that Mr. McFuddle does. Jim  had MPP […]

Editorial by Jamie Gilcig – Hopes that the NHL Doesn’t Go the Route of MLB – September 2, 2011

Cornwall ON –  Is hockey in trouble?   I used to be a huge baseball fan.  I lived and died MLB..almost.  I studied stats; I played Rotiserrie and Stratomatic baseball.  I went to minor league games.  I got to speak to Bill James even! I have an outline for a screenplay on Rube Wadell even. […]

Should Internet Peeps have to sign their names when leaving Comments on Websites? August 28, 2011 – Cornwall Ontario

Cornwall ON – It’s been a weird and wacky week dear viewers of The Cornwall Free News, and I have an odd conundrum that I thought I’d share with you and ask your opinions? It’s not easy being a small independent online newspaper.    A lot of chores and never enough resources which is why […]

Cornwall ON – The writ is about to fall soon and it will be time for the province of Ontario to make a huge decision and one that will impact all of Canada.   From coast to coast the ripples of this election will be felt, if not right away, shortly thereafter. The voters of […]

Cornwall ON –  Wow, the world seems to be exploding.    Riots across England, Syria, Israel; and even China!   Spain and Portugal, and many other countries around the globe simmering.    Imagine what it takes to get people to that point? httpv://www.youtube.com/watch?v=gDgxEYTQk50 Simple answers?  Nope, but I do think it comes down to Universal […]

Systematic Discrimination: What It’s Like Living With A Medical Marijuana License – Opinion by Russell Barth – August 2, 2011

Ottawa ON – I would rather have one than not, but living with a Medical Marijuana License from Health Canada has been a bit of a nightmare. For my wife and I, it has been a stressful and humiliating experience on more than one occasion. The fact that we have to carry “Special Papers” with […]

Making Goals and Living in my own Skin – Birthday Epiphanies by Jamie Gilcig – July 31, 2011 – Cornwall Ontario

Cornwall ON –   Tis my Birthday today.    I turn 47  which means I’m another year closer to the big 50.   A very wise person once shared with me that certain days are great opportunities to take a step back and look at the big picture. Where I am today, where I want […]

Harper government divide and conquer – stirring up the language pot from the Nation’s Capitol – July 30, 2011 – Editorial by Jamie Gilcig

Cornwall ON –  The Harper government seems to be tinkering with its divide and conquer policies in Canada, this time doing in our Nation’s capital, Ottawa.    Media reports state that the Federal government has hired secret shoppers to see if businesses are serving consumers in French. While I 100% support people being served by […]

Cornwall ON –  Courtesy.  I know; we all think we’re courteous, but are we really?   Is it a dying thing?  Do you ever hold the door open for someone?   Do you have let someone ahead of you in line or give up your seat? Do you drive courteously?   Do you treat your […]

Cornwall ON –   Some of you may notice that we here at the Cornwall Free News don’t like to dwell on the standard disaster news story, but frankly I’m overwhelmed by this weekend’s two busiest stories. Both involve death; one the massacre in Norway, and the second being the senseless waste of life that […]

Cornwall ON –   I’m an odd mix.    One of my grand-fathers was a clergyman, a Cantor.  A Cantor is a man of song and learning.   My other grand-father was a pro boxer as a young man who retired undefeated as my grand-mother would not marry a pro boxer! Personally I’d always rather […] 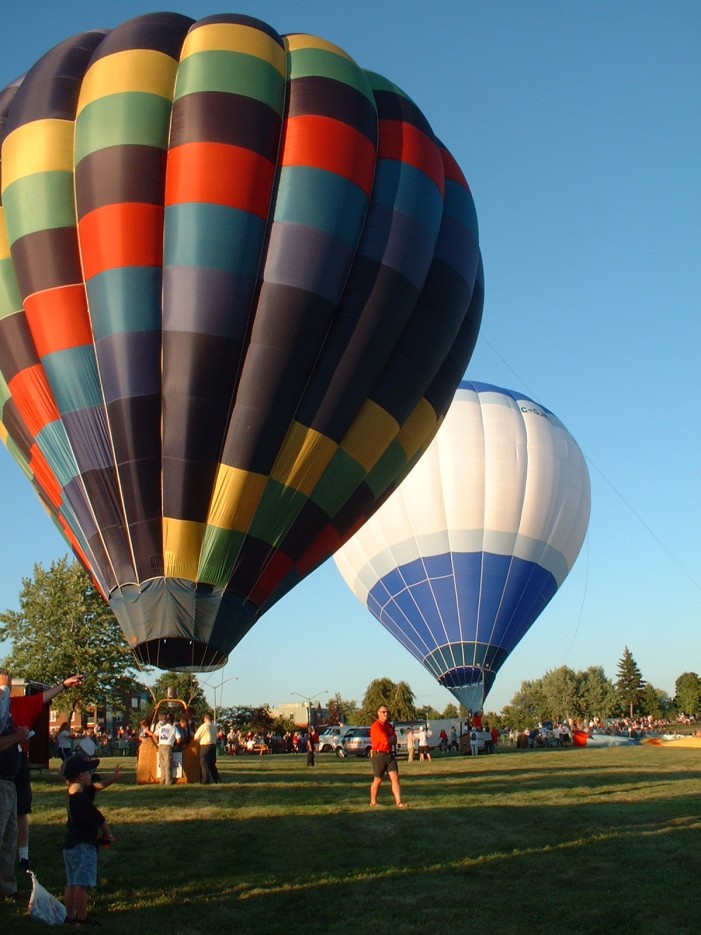 Cornwall ON –   So now that the 2011 Kinsman Cornwall Lift Off festivities are over it’s time to do a recap.    As many of you have either heard or read we covered the issue of predatory radio practices by Corus radio for publicly funded events in our region a few weeks ago.  LINK  […]

Decorum or Why Gloating in Politics is Rarely a Wise Thing Mr. Harper. Editorial by Jamie Gilcig – July 11, 2011 – Cornwall Ontario

Cornwall ON –   Don’t you hate gloaters?  I know I’m not terribly fond of them.    As I read a lot of news. It’s part of the territory; part of the job; part of what I have to do no matter how filtered, jaded, cryptic, and many times innacurate it is. Our Prime Minister […]

What Teens Need To Know About Marijuana (From An Adult Who Uses Ten Grams A Day) by Russell Barth – July 9, 2011 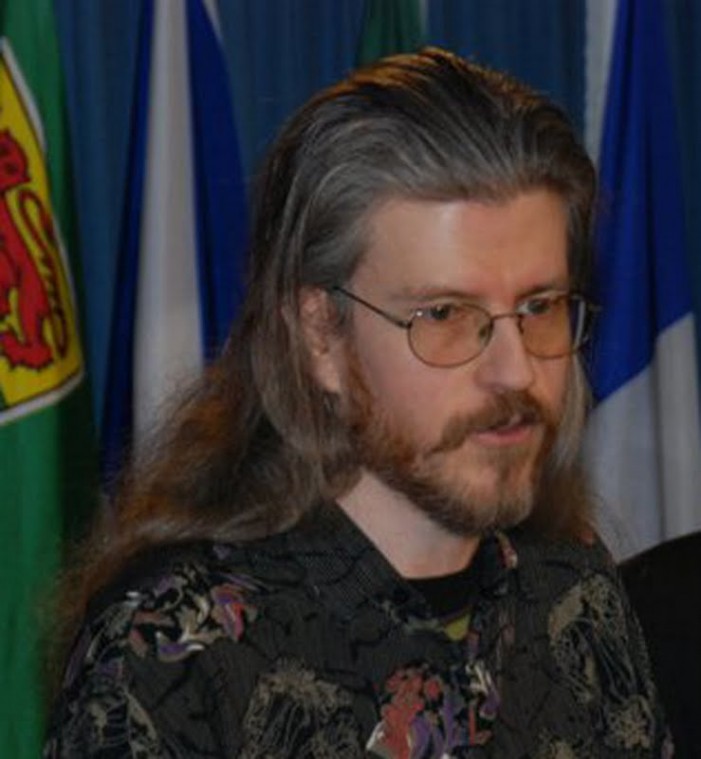 CFN – Teens are getting a lot of mixed messages about marijuana these days. At school, the teachers, cops, and so called “experts” come in and tell them that marijuana is addictive, that it causes cancer, brain damage, and mental illness, and that the use thereof will inevitably lead to the spiral of addiction to […]

CFN – Jamie Gilcig probably thinks he is as hip as hip can get, now that he has finally dragged his opinion into the 21st century. But sadly, he still gets it kind of wrong. First off, although “dope” is still an accepted slang term for marijuana, it denotes stupidity (as in, you would […]