Cornwall Ontario –  It’s amazing how far some can get in the Cornwall area with just a PSW certificate.   Makes this writer think I should get one too. Cornwall City Councilor Maurice Dupelle has seen his take him to a top management position with near Sunshine List remuneration with Community Living Glengarry, based in Alexandria,  […] 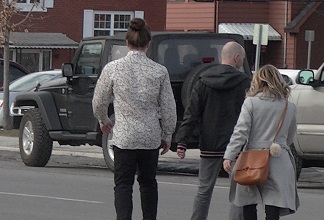 CFN – Calgary is off to a great start this season with 20 points after 16 games with a +8 goal differential.   While Edmonton is loaded with star early draft picks the Flames have a compete level that has them rolling along and currently in a play off spot. They have no super stars […]