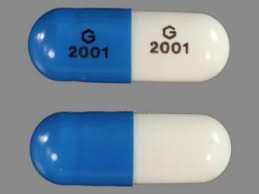 Cornwall Ontario – One has to wonder what it takes for a pharmacist to lose their license from the Ontario College of Pharmacists? If the College’s discipline panel deems behavior by one of their members to be: …disgraceful, dishonourable and unprofessional… Wouldn’t that be enough? For one case,  billing dead patients didn’t do the trick […] 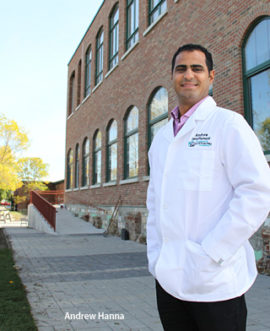 Cornwall Ontario – Cornwall pharmacist Andrew Hanna did not respond to CFN after a viewer submitted two pages of issues with the College of Pharmacists.  We were told he was hiding unavailable until at least Monday. The charges are quite serious.  Nabilone is a form of Cannabis, while Ziprasidone is a drug used for schizophrenia. Have […]

Will invest $25 million to crack down on bail offenders and equip police with the tools they need TORONTO — Ontario’s men and women in uniform will receive new tools and resources to protect innocent families from the menace of drug, gun and gang-related violence. Premier Doug Ford today joined Minister of Community Safety and […]

For Immediate Release: Husband and Wife Facing 9 Charges after Drug Raids Release Date: February 22, 2018 18-6500 A Kingston couple have been arrested and charged with 9 counts in total after Kingston Police executed three Controlled Drug and Substances Act (CDSA) warrants. On February 21, 2018 the Kingston Police Drug Unit with the […]

Cornwall Ontario – While Fentanyl gets the big headlines, a mobile Meth lab was busted after one person was injured in Massena Thursday afternoon.  LINK [bs-quote quote=”Police Chief Adam Love, who is on the scene, told 7 News the three people woke up when officials arrived. He said one had to be taken to Massena […]

Two handguns seized, four men charged with drug trafficking (Ottawa) – Four men have been charged with weapons and drug offences after Ottawa Police Drug officers conducted a high-risk takedown of a vehicle last evening in the city’s west end. At about 8 pm, officers observed drug transactions taking place from a vehicle in the area […]