CFN – Rookie forward Antony Courcelles scored a pair of goals to lead the River Kings to a 5-3 victory over the Laval Predateurs on Saturday night at the Civic Complex in front of 1,469 fans. Courcelles, the game’s first star, leads all Cornwall skaters with 14 goals in 24 games. River Kings power forward […]

CORNWALL Ontario –  I was realizing that it’s been twenty years since I was at Centre ice at the Civic Complex.    The first time was my first real experience with Cornwall. I was travelling with the Greatest Hockey Legends team.   It was fun.  Heck, it was a historic dream for any hockey fan […]

CORNWALL Ontario –  I remember when Todd was  a nice guy.  I really do.  At least on the surface, but choking on exhaust from other media seems to have got the worst of him or it’s been having to work with Rick Shaver for as long as he has now?  That certainly can’t be easy. […]

Captain Steve Simoes and the River Kings will be back and fighting for our City’s Honor against the 3L of Riviere du Loup Saturday December 13th at 7:30 PM. This will be the first game for the team under new owner Steve Moreau After what the team has endured this season under its previous […]

After a week of negotiations, discussion and uncertainty, the LNH is pleased to announce that the Kings River Cornwall will play their games the next weekend. The LNAH has come to an agreement in the last minute to allow the franchise of the Cornwall River Kings to continue. The new owner, Steven Moreau, is a […] 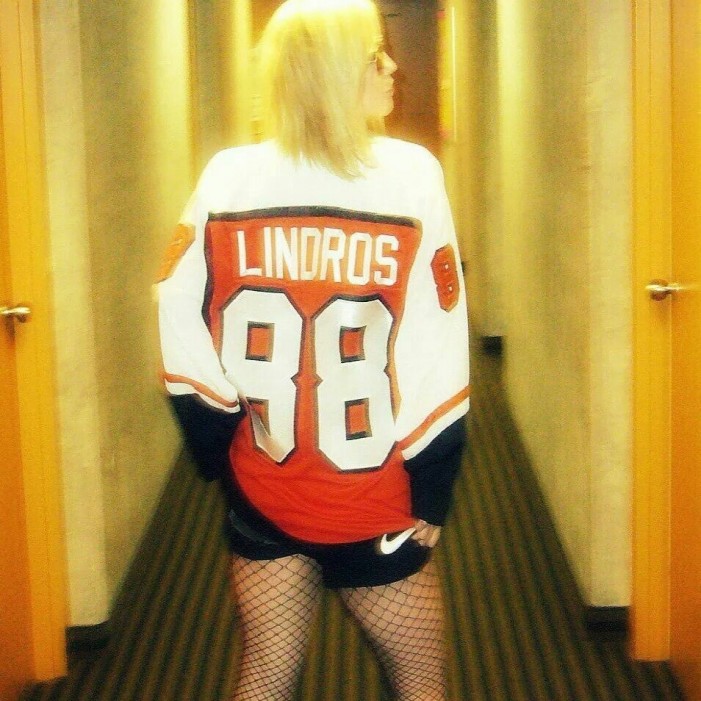 CORNWALL Ontario – Ashley March is upset I referred to her as a “Puck Bunny” in a story I wrote where I actually gave her some….exposure, quoting from one of her pieces.   Could you imagine a reasonable person drawing a conclusion like that from pictures like the one above? CFN gave Ms Ashley one […]

CORNWALL Ontario – Who owns the Cornwall River Kings?  According to LNAH league President Brock Frost still does in spite of the team’s press release this weekend. One league insider stated that the League are frustrated with the circus of what’s happened this season under owner Brock Frost who took shots at previous ownership as […] 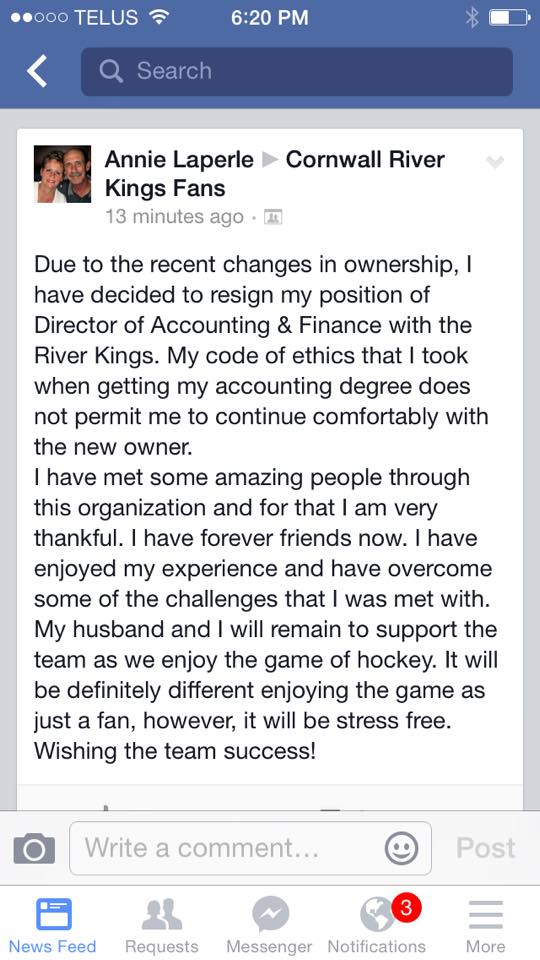 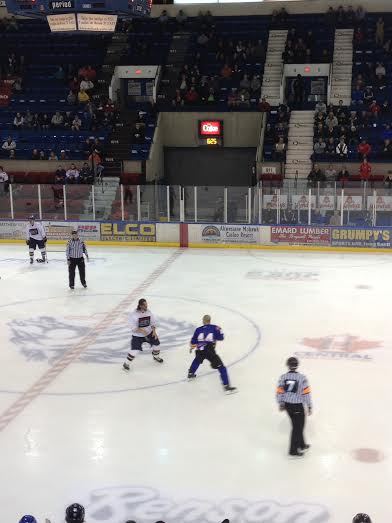 CORNWALL Ontario – Chris Cloutier kicked off the pre-season with his first boom boom as the Cornwall River Kings defeated the Laval Predateur’s by a score of 4-1 before around 1,000 fans at the Civic Complex. The team’s Blue & White game also drew poorly as some critics are suggesting that stunt man   city council […]

Cornwall River King Julien Corriveau Nabs LNAH Honour – Did you buy your Tickets for Saturday yet? 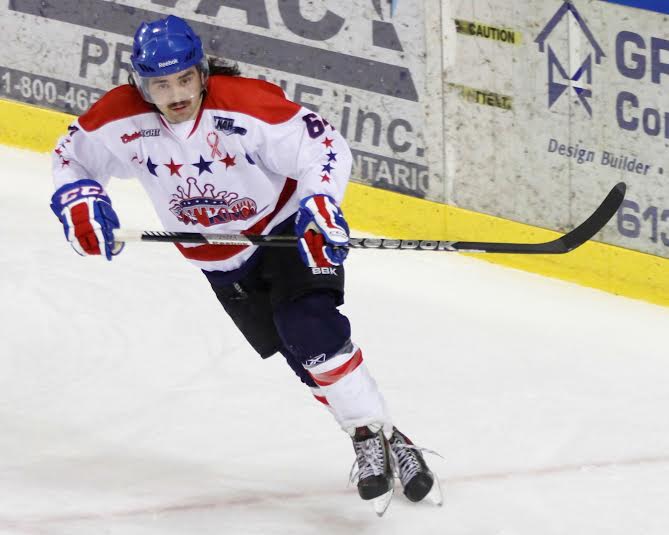 Cornwall Ontario – The newest member of the River Kings is the latest player from Cornwall to be honoured by the LNAH. Julien Corriveau, acquired last week in a three-way transaction, has been named the league’s top offensive rookie for the month of November. In eight games last month, the shifty forward from Beauharnois, QC had […]

Did you buy your tickets for this week's game against Trois Rivieres yet?

Cornwall Ontario –  Maxime Gravel scored the shootout winner as the Trois-Rivières Vikings came from behind to beat the River Kings 3-2 on Saturday night at the Civic Complex. Pierre-Olivier Beaulieu connected first for the Vikings in the shootout and Nicolas Corbeil responded for the River Kings. After Gravel netted the go-ahead goal, it all […]