Cornwall Ontario –   And it’s on!   Premier Doug Ford essentially told Prime Minister Justin Trudeau to jam his illegal immigration influx that is costing taxpayers millions of dollars per year and straining resources across the board in Ontario.   Trudeau visited the Premier in what appears to be the day after Ontario stopped cooperating when it […] 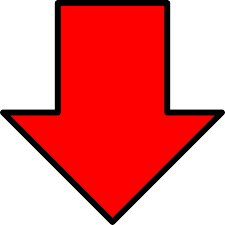 Dear Editor,   For several years, “Keeshechewan” residents have been coming to the Cornwall and  “Ahkwesáhsne” communities to escape the springtime flood waters of the Albany River.   It’s a hardship for the families for sure, but our communities strive to make it work, and we’ve developed something of a rapport along the […]

Kashechwan Flood Victims to Cornwall Ontario After All? May 12, 2014

CORNWALL Ontario – Are they coming?   Reports are coming in that the good folks from Kashechwan are in fact on their way to the NAV CAN facility in Cornwall due to flooding in their Northern Community. CFN broke the story last week, but travel plans were kiboshed at the last minute. Now news is […]

CORNWALL Ontario – A last minute change of plans delayed over 600 residents of Kashechewan from having to fly into Cornwall Ontario. The NAV CAN staff were in full gear preparation according to sources. – signage was being created to direct  evacuees as to where and where not to go at the NavCanada premises. – […]

685 Kashechewan Flood Victims To Land At NAV CAN in Cornwall in Time for Lift Off Announcment Party!

By admin on May 8, 2014   Announcements, Community, Cornwall, Headlines, News, Ontario 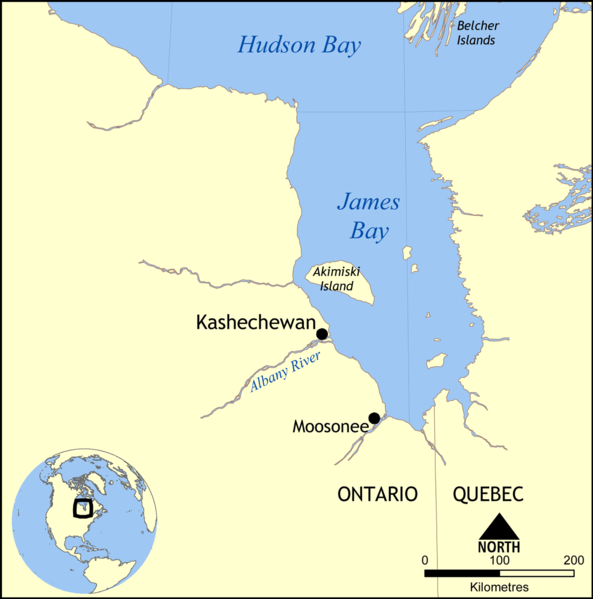 CORNWALL Ontario – The folks at NAV CAN in Cornwall are hastily preparing for the yearly flood victims from Kashechwan.  Sources have told CFN that 685 are expected to arrive at the facility starting at 5:30 PM. Bradley Nuttley of the City of Cornwall confirmed that the City has been informed of their arrival, but […]