CFN – Tim Hudak is the focus of a letter released by Ontario Premier Kathleen Wynne. The Preme is upset at statements made by the PC Leader who has otherwise been keeping a pretty low profile. Quiet so far on this battle as the drums of a Spring election beat louder is NDP leader Andrea […]

CFN – Jim McDonell, Progressive Conservative MPP for SD&SG must be starting to feel like a campaign is coming up as he’s becoming more outspoken on several issues. Last week he issued a release on Youth Employment or lack thereof in Ontario and I sat down with him for a one on one interview. Mr. […]

CFN – Time will not be likely kind to the Tim Hudak era of the Progressive Conservative party.  In spite of a scandal plagued McGuinty and now Wynne led Liberal government in Ontario Mr. Hudak has failed to deliver. While many in his own ranks are calling for a leadership review, which he has rejected, […] 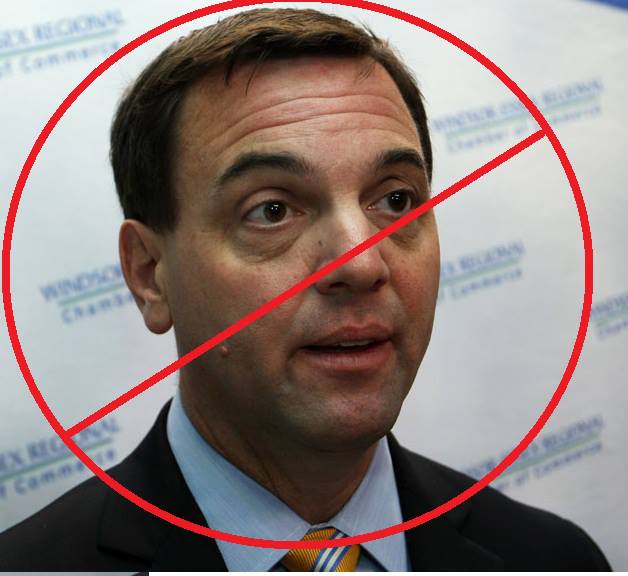 CFN – The PC party in Ontario is in a total conundrum.  Not since the Mike Harris days has the potential for control of Canada’s largest province been so close yet so far away. It’s enough of a conundrum that there is a growing movement to dump leader Tim Hudak. There’s even a new Facebook […]

Hudak’s PCs only Nab 1 Seat in 5 Ontario By Elections – Is he Done? POLL WYNNE HORWATH

CFN – Can Tim Hudak hang on as leader of the Progressive Conservatives in Ontario is the big question after five by elections in the Province resulted in only one win for Team Blue. Star candidate Doug Holyday received the bounty of the Ford Nation and nabbed a plum Toronto riding and the NDP picked […]