Cornwall Ontario– Long time Cornwall City Councilor and two time failed Liberal MP candidate Bernadette “Flipper” Clement  may step out of the closet and run for Mayor of Cornwall Ontario finally!  At least that’s the buzz  heating up around the River City! When not using tax dollars at the legal clinic she’s in charge of […]

BREACH Cornwall, ON – A 13-year-old Cornwall youth was arrested on June 21st, 2018 and charged with breach of undertaking for failing to abide by house. It is alleged between June 18-20, 2018, the youth failed to attend school and police were contacted to investigate. On June 21st, 2018 the youth was taken into custody, […] 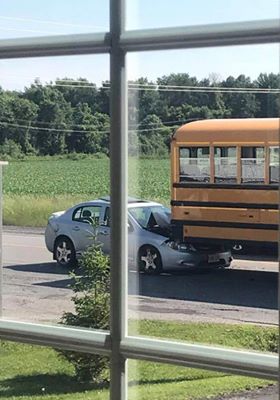 Cornwall Ontario –  Someone might have not followed the laws regarding school buses near Lancaster village Wednesday. CFN viewer Jack Lalonde sent in the following: Here’s a couple of pics of the car that rear ended a school bus heading north as it was stopped to let children out on county road 34 just North […]

(LEEDS, ON.) –   Officers of the Leeds County Detachments of the Ontario Provincial Police (OPP) are continuing investigations into incidents involving impaired drivers. On June 14, 2018 at about 9:00 A.M O.P.P officers were called to a business in Leeds and the Thousand Islands Township. The driver attended a business on Fairfax Road where police were […] 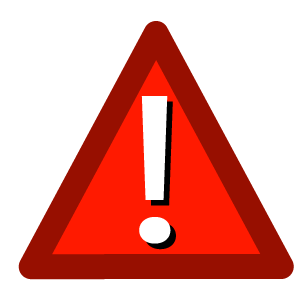 ASSAULT CAUSE BODILY HARM, BREACH Cornwall, ON – James MacFarlane, 33, of Cornwall was arrested on June 19th, 2018 and charged with assault cause bodily harm and breach of probation for failing to keep the peace. It is alleged during an argument on May 27th, 2018, the man assaulted a 55-year-old man known to him, […] 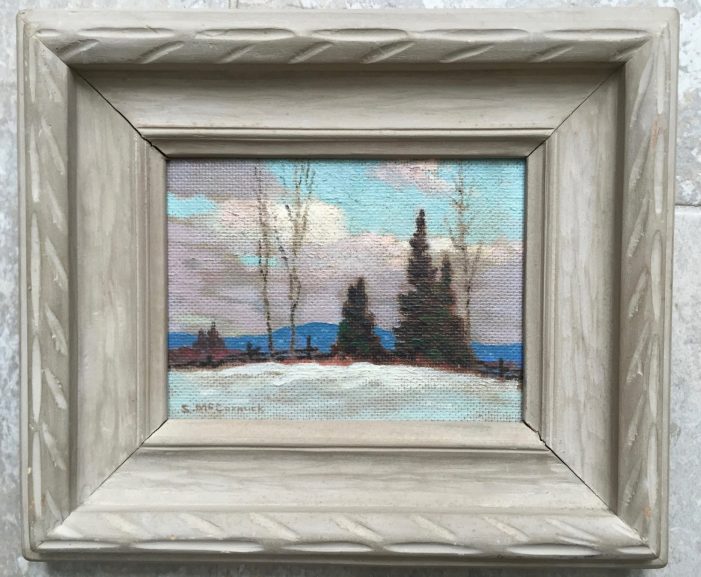 BREACH Cornwall, ON – A 35-year-old Cornwall man was arrested on June 15th, 2018. He was charged with breach of recognizance for contacting and being within 150 metres of his ex-wife. It is alleged on June 2nd, 2018 the man breached his conditions when he drove by the residence of his ex-wife and spoke to […]

View from the Hill by Keith Beardsley – How Much for Trudeau Summer Place Renos @ Harrington Lake? 061818