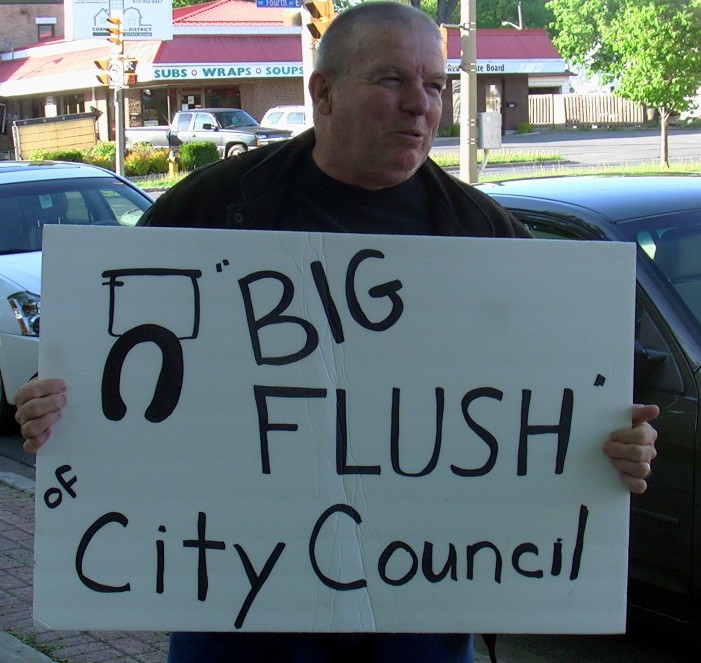 Another Pregnancy Issue at the Ottawa Carleton Detention Centre by Jamie Gilcig FEB 3, 2017

Cornwall Ontario – It’s amazing the games that politicians play with the lives of citizens.    After the Julie Bilotta case which has resulted in a $1.3 million dollar lawsuit on her behalf via Super Lawyer Lawrence Greenspon, yet another incident has occurred at the much maligned facility. Clearly not enough was changed in the […]

As O’Leary or his team commits another blunder by posting a video of him having fun at a shooting range just as the funerals for the Mosque victims in Quebec starts, sharks of every colour- blue, red, orange and green should be circling around him. The blue sharks for the obvious reason that he is […]

WARRANT Cornwall, ON – Kevin Ouellet, 31 of St-Jerome was arrested on January 20th, 2017 on the strength of a warrant. It is alleged during the month of November, 2016 the man attempted to take a transport from a local business and damaged the ignition. Police were contacted and an investigation ensued. On January 20th, […] 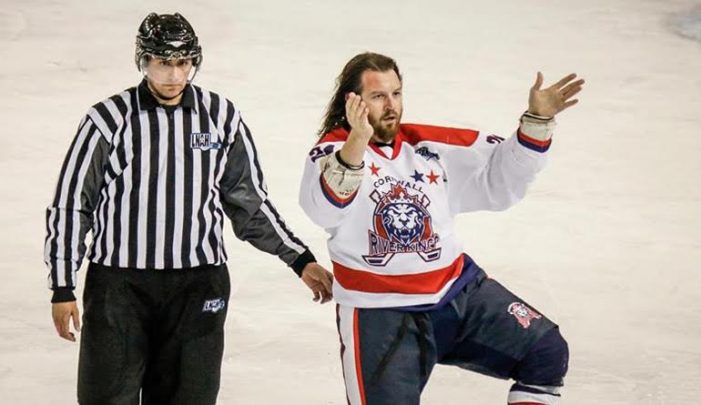 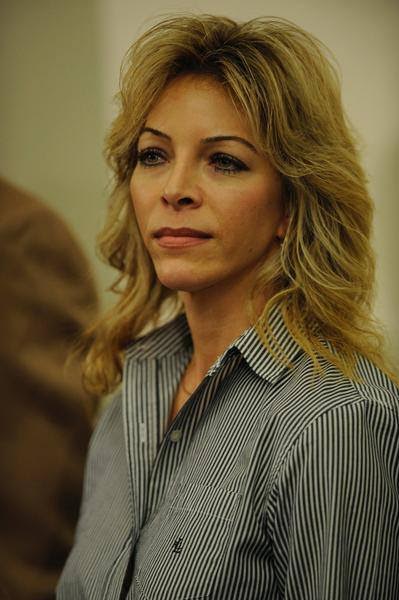 CORNWALL ONTARIO – This active shooter at the Fort Lauderdale Hollywood International Airport is yet just another example that we need to have strong security while entering the airport and not just before boarding the plane.  An inconvenience, yes, but necessary. How many times does this have to happen before we take action? I am a police […]