If public opinion actually counted at any time other than election day Parliament would be open for business today. Prorogation is a device that is usually intended to expedite or close a house; not a shield from the elected representatives of Canada. Cornwall City Councilor and Liberal Riding Candidate meets Michael Ignatieff at the rally. […]

CLARIFICATION – An Open Letter to Our Readers and the Conservative Party of Canada – Editorial – Cornwall Ontario – January 24, 2010

Geez we get an awful lot of emails and comments about us not liking Stephen Harper, Guy Lauzon, or the Conservative Party of Canada.  We get called a “Liberal Rag”, a “NDP Voice” , and a reusable “Green Party of Canada” cloth. The fact is that the “Free” in The Cornwall Free News is that […]

(picture above courtesy of Patrique Brisson) Thousands Gather On Parliament Hill to Protest Ottawa Ontario – Rallies in 50 cities and 4 countries were held today in protest against Prime Minister Stephen Harper’s prorogation of Parliament. MPs were expected to be back at work this upcoming Monday after a holiday break.   Mr. Harper reasoning […]

No Prorogue! Rally in Ottawa for Saturday January 23, 2010 – Will you be there Cornwall Ontario?

NDP Candidate for SD&SG Darlene Jalbert will be attending the Rally; Saturday January 23, in Ottawa. She’ll be making the journey to Parliament Hill from Cornwall Ontario as will many area residents. There are over 200,000 people signed up for the facebook page against proroguing.  Meanwhile Conservative MP Helena Guergis suggests that “people are pleased with […]

David Rawnsley has his eye on being the Mayor of South Glengarry. It’s an interesting choice and he would have to topple incumbent Jim McDonell, a name considered to be a possible replacement for MP Guy Lauzon. Mr. Rawnsley announced today that he is stepping down from his position as Green Party of Canada candidate […]

Jack Layton doesn’t like taking breaks from parliament.   The man likes a fight and is upset with Stephen Harper taking his ball and going home twice. He’s suggesting that the NDP will create a bill that will require a PM to have a vote of support from Parliament to be able to prorogue. I […] 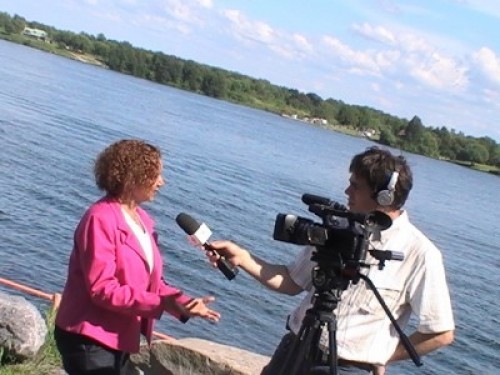 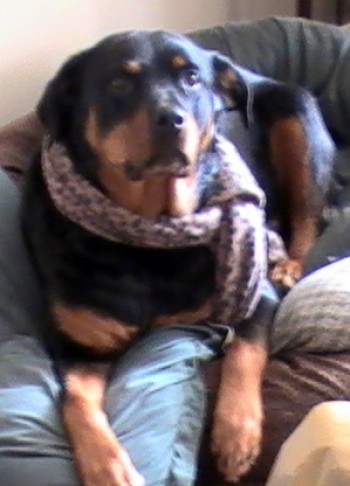 My dog Melly doesn’t like Stephen Harper Proroguing the Canadian People or dogs either.   She’s not so sure about cats and Hamsters though, and really likes Cheeseburgers. CBC just released a poll showing that Canadians are really steamed about Proroguing. LINK “The poll, released exclusively to CBC News on Thursday, found the majority of Canadians surveyed […]

Proroguing of Parliament.  Take our poll and share what you think by posting your comment.   Most of you who read this of course know by now that Stephen Harper and the Minority Conservative government of Canada have prorogued Parliament for the second time in their mandate. Many Canadians are quite upset by this; then again […] 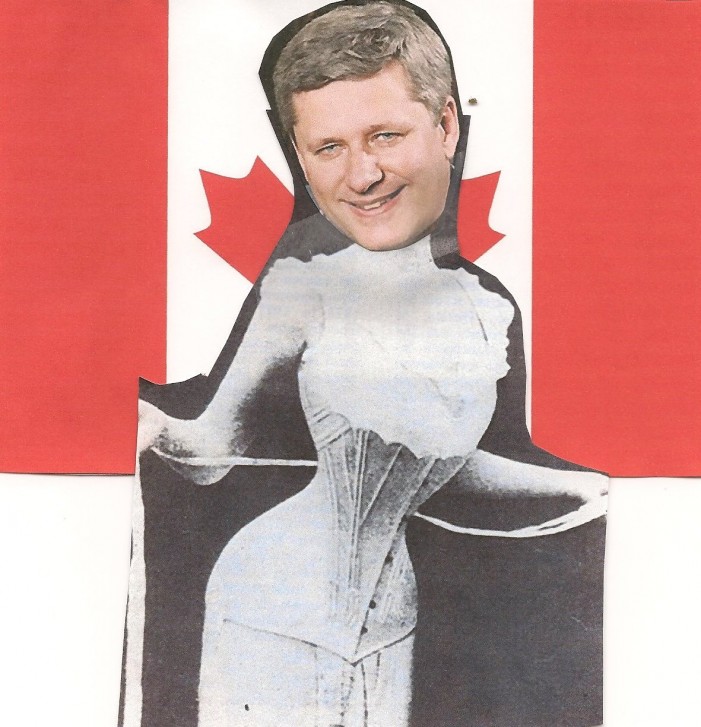 Stephen Harper doesn’t sound like a PM that wants an election anytime soon.   He’s talking about the budget due after his prorogation of parliament and governing the country with his minority government intact. LINK “I have no desire to have a spring election and I don’t think anybody does. I certainly don’t think the […]

Even though Stephen Harper and his team are taking some time off from the jobs during their prorogation of Parliament, Budgetary Officer Kevin Page isn’t. He’s about to deliver a report showing some devastating news regarding the Structural Deficit created by the lowering and of the GST and other factors. L I N K “Canada […]

How Many Conservatives Does it Take to Float a Layton for Toronto Mayor Rumor? January 3, 2010

I had the opportunity to Interview Jack Layton in 2009.   I have to tell you he’s a heck of a guy and a lot more engaging one on one than he can on the public stage. I think he’s the kind of guy that would be successful at whatever he chose to do in […]

You don’t need to read tea leaves or hire an expensive political think tank to read how much Stephen Harper is salivating for his majority government, and Spring is his time. The rosy red buzz of the Olympics; the fumes of spending from the stimulus; funds that have been delayed strategically; and hopefully an economy […]