Cornwall Ontario – In a very long interview with former Cornwall Nationals Hockey team owner Will Beauvais he shared quite frankly that he was bewildered when CFN dropped the team as we were their largest marketing partner. He then stated via telephone that it was team manager Rodney Rivette that told him to not communicate […] 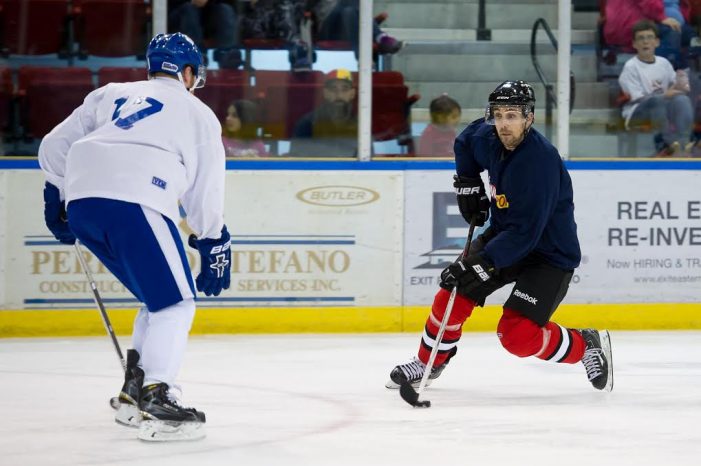 Cornwall Ontario –   The Cornwall National’s are issuing a press release today announcing that the team is folding. A last attempt was made to save them via a league meeting, but the overwhelming lack of community support did them in. The team held a meeting with players at 3 PM today with ownership wanting to […]

Cornwall Ontario –  There is stupid, and then frankly there is the sad  epic that is the Cornwall Nationals. Rodney Rivette has shimmied and shymied with smoke, mirrors, and some hinky background dramz.   Did Mitch Gagne get stiffed for $20K?   We know that Mr. Rivette stiffed this newspaper last season, which led to us not […]

Nationals have new investor CORNWALL ONTARIO – While the expansion Cornwall Nationals have had a respectful start to their first season, it’s been a critical week for the Federal Hockey League team off the ice. The Nationals are proud to announce that a new local investor, Will Beauvais, has stepped up to partner with […]

CORNWALL Ontario – It’s not easy at the top.    Cornwall Community Police Chief granted an interview to the lowly Todd Lihou at the Seaway News. Todd gets lots of police news; perhaps because one of his confreres son works for the CCPS; perhaps because Todd himself tried to be an officer himself. It might […]

Dear Editor, It was suggested at the Budget Committee session that TAG was not a stable organization or that there were questions about its future?. TAG Cornwall has been around over thirty years, over twenty in the same location. While it has endured criticism, as all organizations have at one point or another; it has […] 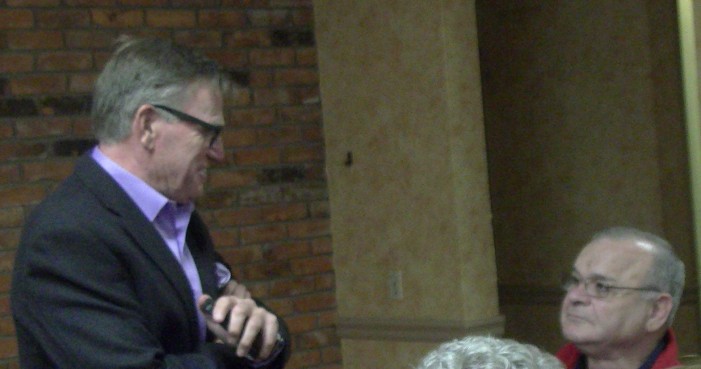 CORNWALL Ontario – Sometimes politicians listen.   Councilor Mark M MacDonald sent out an email to Mayor O’Shaughnessy and Council as well as the media. His thoughts echoed a CFN editorial from awhile back where the public also voted in our poll about changing the dangerous changes to 2nd Street here in Cornwall. Hello Mr. […]