CFN – Three teenagers that had been kidnapped were found near Hebron pictured above.   It’s a highly politicized tragedy as they were sadly found dead, murdered, most likely by Hamas. Thus is life and death in the Middle East.   While there are words of retribution, sadly the circle never ends.  For the families of […]

TO: Jamie   I read with interest your promise, if elected to public office, to attract $25/hour jobs to Cornwall. I will urge you re-consider such a promise given that the North American economy is in a mess. The US-dollar is the world’s reserve currency and unless US lawmakers drastically reduce their spending on defense […]

CORNWALL Ontario –  For a new comer Hugo Rodrigues, editor of the Standard Freeholder and poobah at the Canadian Association of Journalists is upset.  He’s mad.  He’s talking radio licenses.   He’s not happy that Corus radio shut down their newsroom in Cornwall terminating three jobs. I agree with him.  Local news is suffering in […]

CORNWALL Ontario – Will he or won’t he?  That’s the question that many are asking after Cornwall Mayor Bob Kilger finally put his name on the dotted line and registered to run for a their term.    The “he” in question is former Councilor Leslie O’Shaughnessy who resigned from council this past term under a […]

CORNWALL Ontario – What should we pay our mayor and council in Cornwall?  Clearly their salaries are low and some might say you get what you pay for. There are some, like Bernadette Clement, that spend mightily to get elected and clearly are using the role of Councilor as a stepping stone for either higher […]

DOMESTIC ASSAULT WITH WEAPON   Cornwall, ON – A 46-year-old Quebec man was arrested on June 26th, 2014 and charged with assault with a weapon, possession of a weapon for a dangerous purpose, mischief, uttering threats, assault and forcible confinement. It is alleged that on June 26th, 2014 the man held his ex-girlfriend against her […]

Taxes, taxes, taxes!    The next election will have a lot of chafe and mayhem; but the bottom line will be about taxes. Under Bob Kilger taxes have gone up insanely now for eight years; mostly to cover the costs of scandals, poor management and a lack of vision, and to essentially not only keep […] 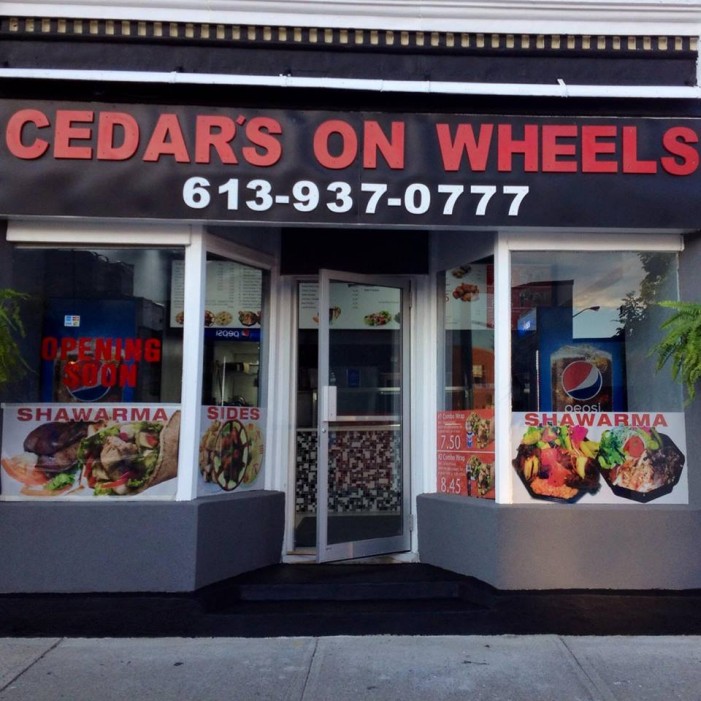 CORNWALL Ontario – The little restaurant on the corner of 3rd and Pitt  in Downtown Cornwall Ontario has had a rough record with many trying, but few succeeding, but I have a good vibe about the new Cedar’s On Wheels which just opened. First off I love Shawarma.  Love those garlic potatoes and sides that […]

ASSAULT WITH A WEAPON, MISCHIEF, THREATS, BREACH             Cornwall, ON – A 17-year-old Cornwall youth was arrested on June 25th, 2014 and charged with assault with a weapon, mischief, threats and breach of two probation orders for failing to keep the peace along with breach of recognizance for being out without her surety’s permission. It […]

CFN – When we look at the science and history of cannabis, we see that it is safer than cola, coffee, or chocolate. When one considers that cola and chocolate products almost always have a lot of sugar in them, and coffee sometimes has sugar, we realize that cannabis is much safer. And when we factor in the myriad […] 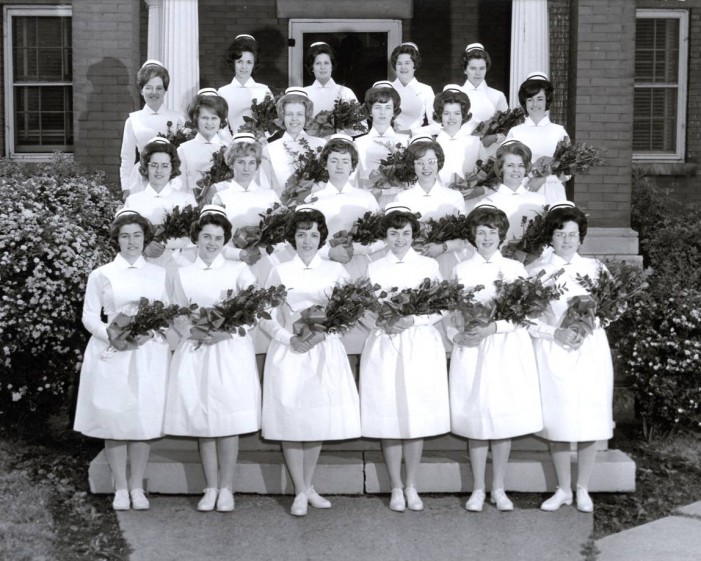 CORNWALL Ontario – Robert “Bob” Kilger finally put his papers in and will be running for mayor which means I finally have someone to campaign against! After several false starts and predictions of running the two term mayor signed on the dotted line to ask voters for a third chance to lead the city. This […]

CORNWALL Ontario –  Today Corus Radio shut down The Cornwall Daily.com; essentially cutting down its local newsroom in Cornwall.    Three jobs were lost including,most likely, news director Bill Kingston who also represented the station as a member of the board of the Cornwall & Area Chamber of Commerce; a position he’d have to step […]

CFN – Dr. Louise McNaughton-Filion, Regional Supervising Coroner for East Region, Ottawa Office, today announced that an inquest will be held into the death of Renaud-Louis Grenier. Mr. Grenier, age 55, died on Oct.18, 2011, at the Ottawa-Carleton Detention Centre. An inquest is mandatory under the Coroners Act. The inquest will examine the circumstances surrounding Mr. […]