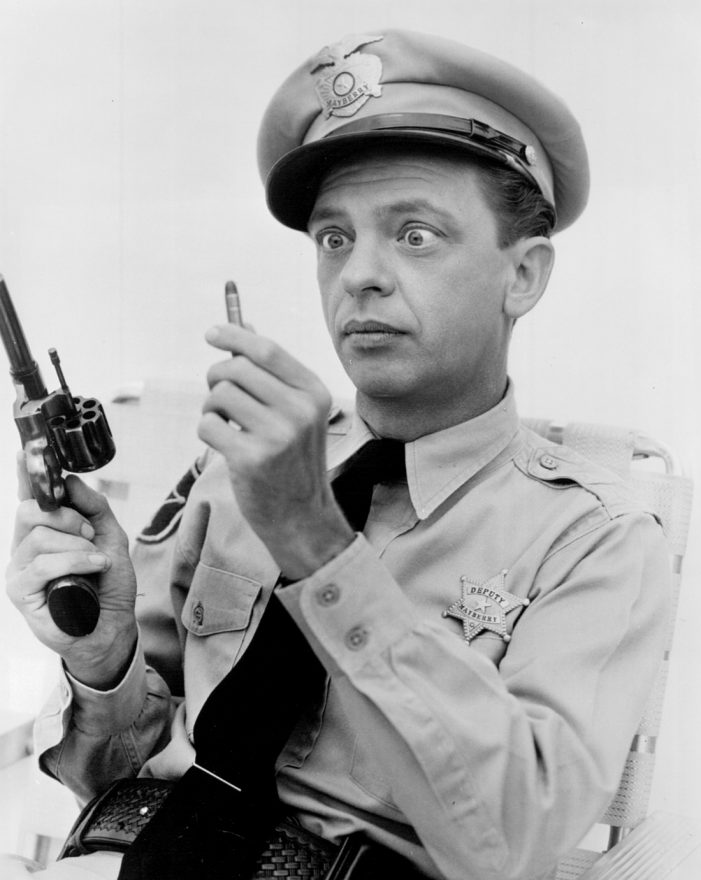 There Truly is Only 1 Way to Fix Cornwall Ontario BRAMPTON 2.0 by Jamie Gilcig 062019

The CBC just did a story on Cornwall that certainly won’t help what ails. A population over 5 years older than the rest of the province is only a part of the tale. The biggest problem is the Mayor herself, her team and her supporters. When CFN started in 2009 she was a councilor. Many […]

CORNWALL Ontario – We knew it was going to happen.  Incumbents Bernadette Clement and Elaine MacDonald signed on the dotted line and will run for council again in 2014. Both are on the Feral Five list of councilors that have essentially rubber stamped Mayor Kilger’s secretive and at times essentially illegal actions.   Ms Clement […]

CFN – In this day and age can a politician keep their sexuality private?  Should gay candidates disclose if they are gay in 2014?   Of course people are entitled to their privacy, but being a public servant is a role of trust. In particular here in Canada is the Conservative Party which many have […]

CORNWALL Ontario – As many of our loyal viewers and subscribers know CFN has been the victim of a conspiratorial boycott that leads all the way, as many believe, to Queen’s Park and the Wynne Government? In many ways it’s worse than the Rob Ford boycott of the Toronto Star; but we have our occasional […] 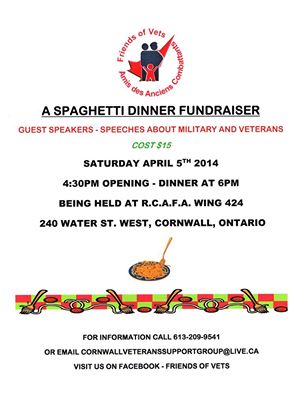 Friends of Vets in Cornwall are hosting a Spaghetti Dinner Fundraiser! Saturday, April 5th, 2014 Time: 4:30pm opening, 5:00pm speeches, 6:00pm meal served Social and Entertainment after. This fundraiser to financially support our group to cover costs for our next video on Peer to Peer Support Group meetings helping veterans and their families. This new video was made working with […]

Is Bernie Boo Boo Going to Run Again for the Liberals in the next Federal Election? Bernadette Clement

Cornwall Ontario – This has been a rough political period for legal beagle Bernadette Clement.    The city councilor in Cornwall Ontario failed in her run to upset MP Guy Lauzon in the last Federal election actually finishing worse than previous Liberal candidate  Denis Sabourin inspite of having a two year lead in! Maybe the […]