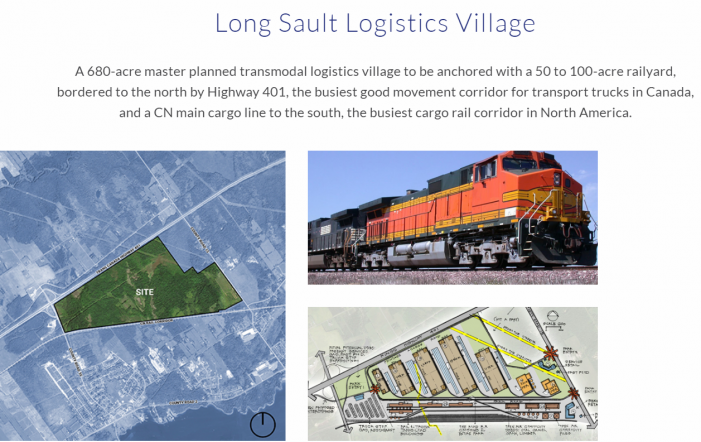 Cornwall Ontario –  It was a flawed election Monday night.   Clearly there was an issue with the electronic voting as the city’s website kept flashing to zero votes and then trickling in amounts. Electronic voting is hinky at best.   Stories have been done about kids hacking the system. For the second term long time Councilor […] 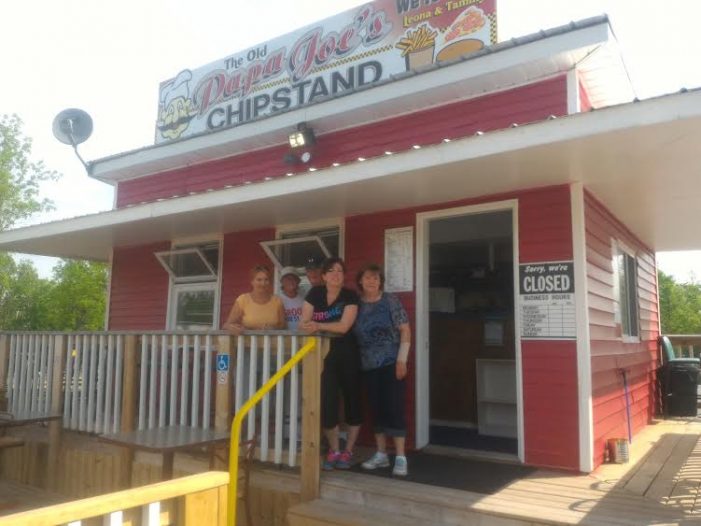 For Leona McGillis Kensley it’s a labour of love.   Since the Dew Drop closed residents in the area have lost a source for eats. She’s teamed up with some friends and family, and along with a near brand new spanking kitchen has opened up the Ol Papa Joe’s Chip Stand which is at the […]

CFN – I had a chance to finally catch up with South Stormont Mayor Bryan McGillis who is running for a third term.   He shared on how in all his years in politics he’s never seen such a dirty election which has included theft of his and other candidates signs. But what’s most disturbing […]

CORNWALL Ontario – Flags were not lowered today in Cornwall Ontario after the death of Cpl Nathan Cirillo in Ottawa. LINK TO CFN COVERAGE FROM WEDNESAY Communities across Canada had lowered theirs including in nearby South Stormont. CFN spoke to Cornwall Clerk Helen Finn this afternoon. She said that the city was now going to […]