Give the Gift of Coffee for Christmas With Fine Fresh Roasted Coffey’s Coffee & Makers! 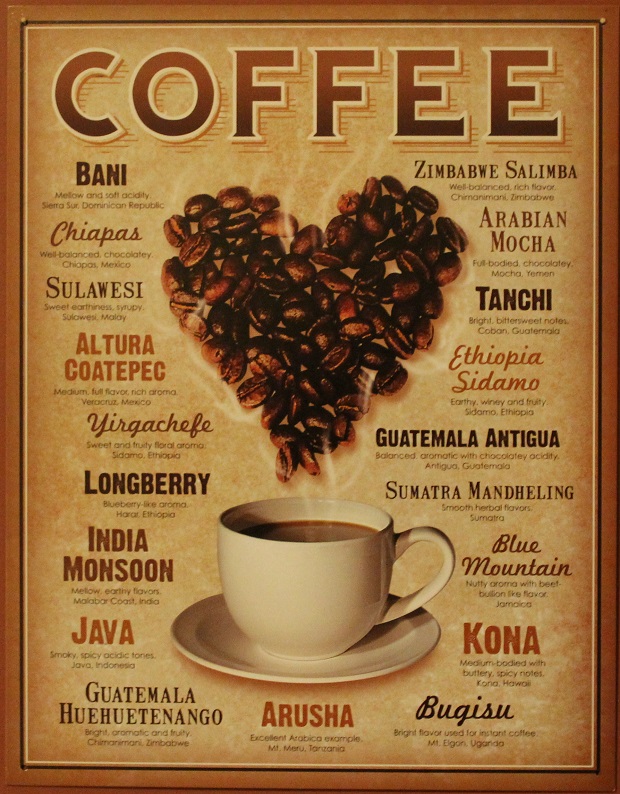 The perfect gift for the coffee enthusiast in your family or extended family and friends is fresh roasted premium quality coffee. Or how about a new machine to brew their coffee? You can’t go wrong with a little lovin from your local roaster. Coffey’s Coffee offers a long list of specialty coffee, something for […]

There is Hope for the Food Industry in Ontario – Return to the Future by Kathy Coffey, December 07, 2013 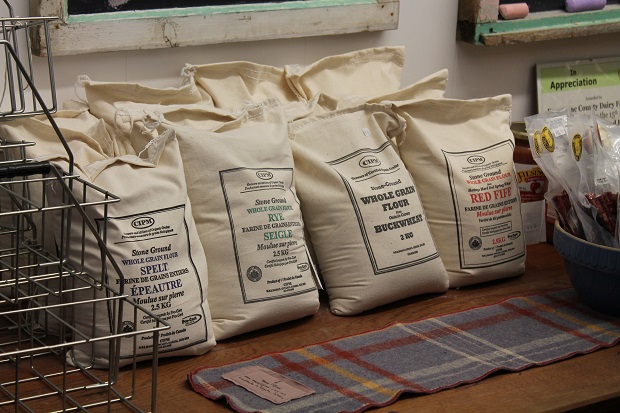 CFN – The Legislative Assembly of Ontario passed Bill 36 Local Food Act, 2013 on November 5, 2013. The purposes of the Act are to foster successful and resilient local food economies and systems in Ontario, help increase awareness of local food in Ontario and develop new markets for local food. $30 million has been […] 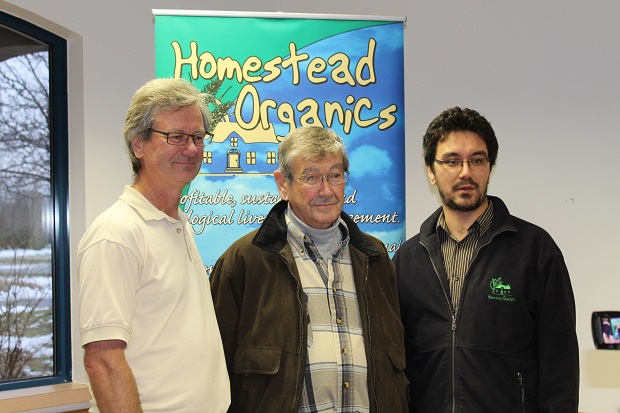 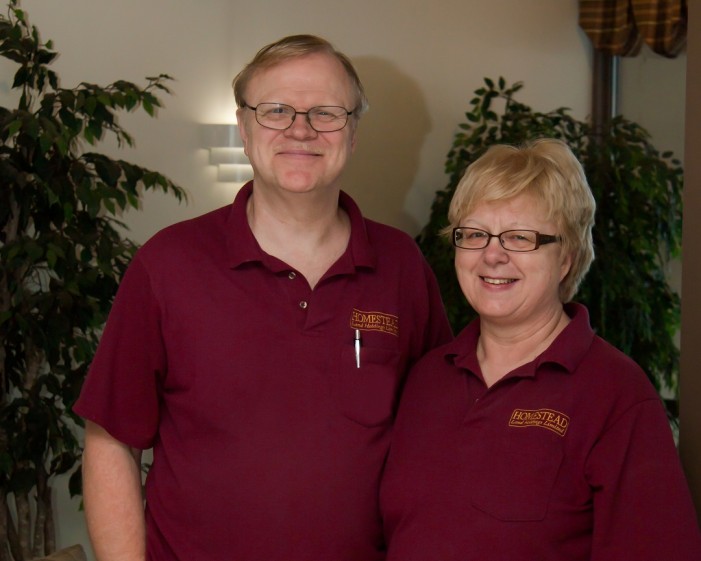 Founded in Kingston, Ontario in 1954, we are a people-oriented, private real estate company engaged in the construction, acquisition, and management of multi-family residential projects in Ontario and Naples, Florida. We have branch offices in London, Hamilton, Toronto, Ottawa and Naples, with the head office in Kingston.   Superintendents live and work in our properties and are the “face” […] 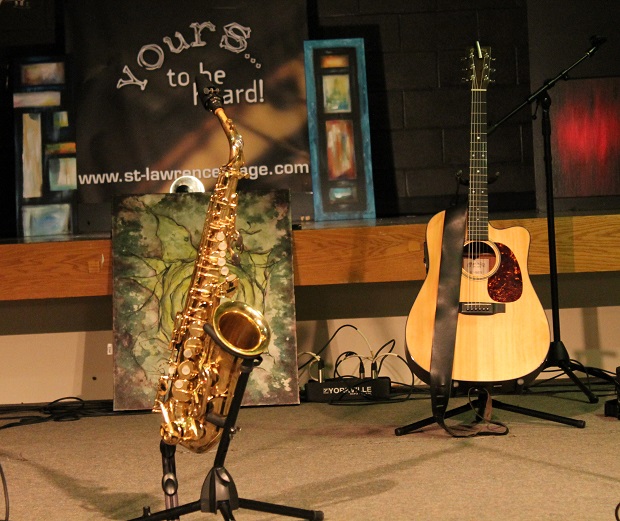 CFN – Saturday night Ian Sherwood and Coco Love Alcorn performed their “Ian & Coco Roll Into Town” show at the St. Lawrence Acoustic Stage. They each have their own highly praised and awarded separate careers but together they have a synergy that makes their performance both comfortable and thrilling to the audience. They flawlessly […] 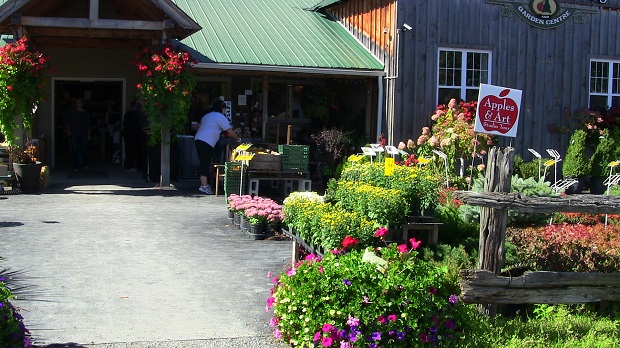 The Season Begins at The St. Lawrence Acoustic Stage with Poetry by Reg Coffey – Sept 14, 2013 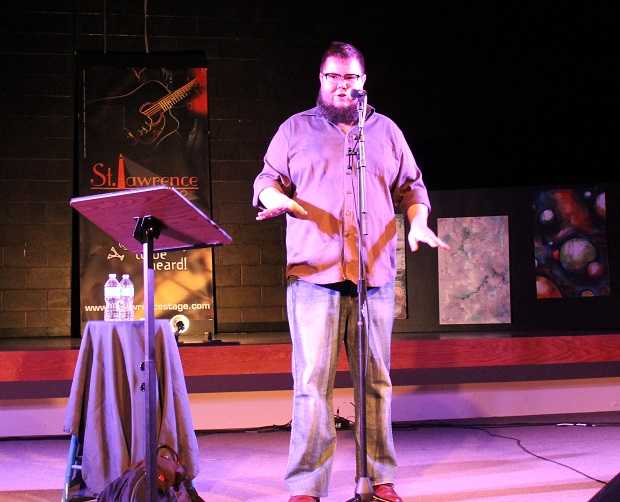 CFN – The 2013-2014 season for the St. Lawrence Acoustic Stage started with something a little bit different, Poetry. The widely acclaimed spoken word performer, Shane Koyczan, was the headliner for this first session with the choir Tone Cluster opening the show for him.   Tone Cluster was billed as a mixed choir of gay […]

The Science and Nature of Water with Scientist Dr. Andy Bramburger 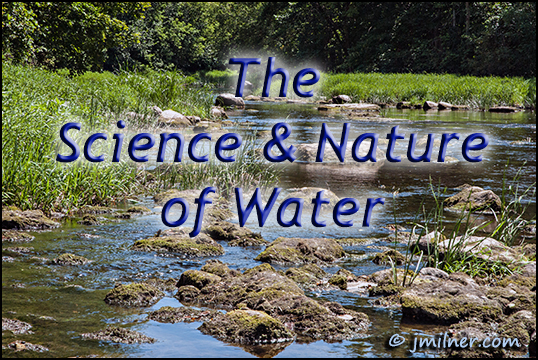 Earth Matters by Jacqueline Milner Where did my meal come from? 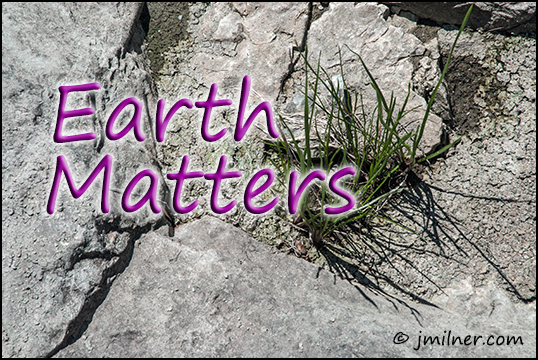 CFN – I was given a book by a friend not too long ago which I am just getting around to reading, The Omnivore’s Dilemma, A Natural History of Four Meals by Michael Pollan.  So much interesting information…”Our ingenuity in feeding ourselves is prodigious, but at various points our technologies come into conflict with nature’s […]

Can you Afford Not to Advertise on CFN? Prices Go Up October 1st! Call or Email to book your Fall & Xmas Ad plans now!

Are you one of those Cornwall businesses tired of overpaying for ads on other media that have less viewership than CFN? Ottawa or Montreal ad costs driving you to bankruptcy? Looking for more exposure and better value? Do you want to reach Eastern Ontario Viewers, but don’t want to have to buy ads in multiple […]

Earth Friendly solutions for packing lunches and scrubbing the throne by Jacqueline Milner. 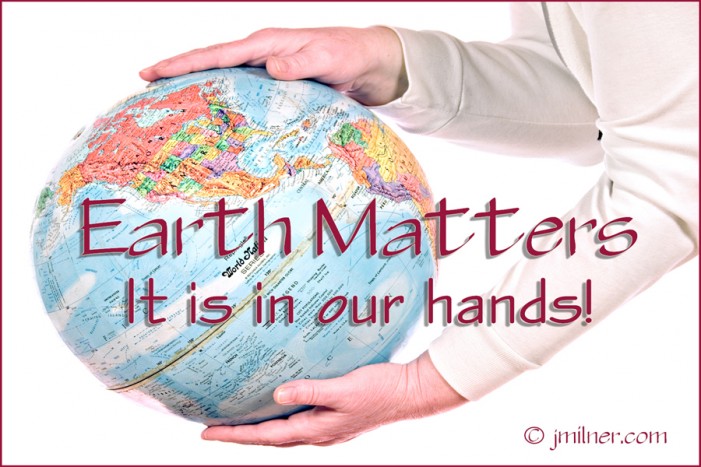 CFN – I just love coming across items that help me accomplish my daily needs and are additionally  “earth friendly”.  These are two items that caught my eye and prompted me to open my wallet to purchase in the last week. The first item is the ECO Lunchbox.  The item came with minimal packaging […]

By admin on August 19, 2013   Community, FEDERAL Politics, Headlines, Letters to the Editor, Morrisburg ON, Opinion, Politics

Each day that passes we are one day closer to the end of the Harper government and for me that is enough motivation to work hard on behalf of the Liberal Party of Canada and Justin Trudeau.   Mr. Harper’s comments that Liberals have “dangerous ideas” and their proposals are “so extreme they would make […] 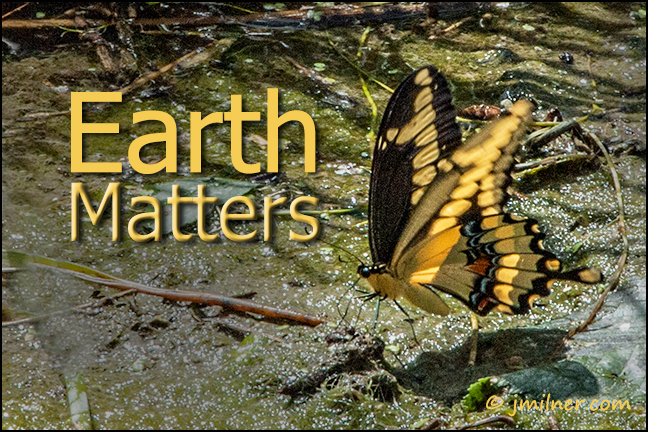 CFN – I took some time with a friend  to explore and take in some of the natural spaces that surround us.  We started off our day at The Martintown Mill which is situated on the Raisin River.  The following two images were captured there.  The flower is about the size of my baby finger […]

Container gardening for the “land challenged” by Jacqueline Milner 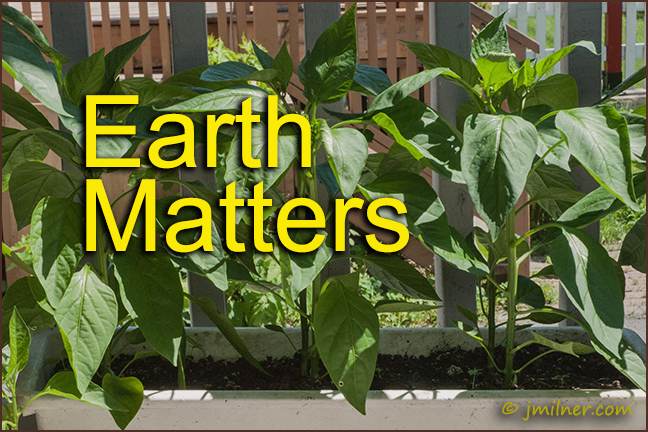 CFN – Many people would like to grow some food however they suppose their apartment or small living space will not allow such a project.  Believe it or not, all of us can grow a wee bit of food as long as we have access to some sun and water to feed and nourish our […] 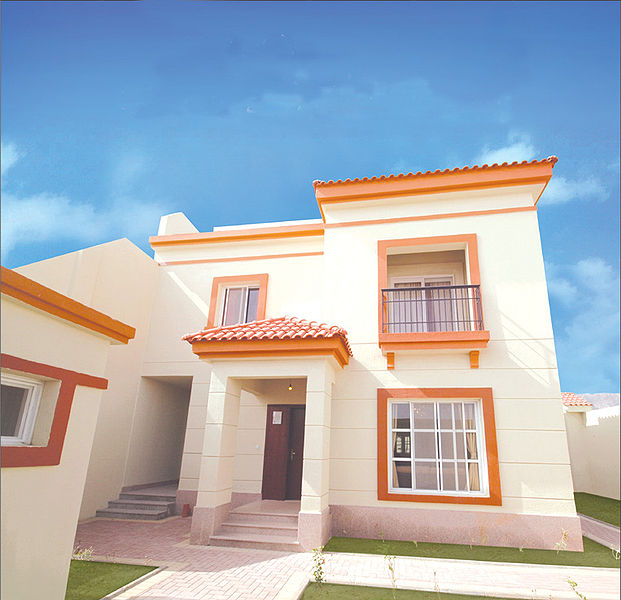 CFN –   Hey Real Estate professionals; tired of spending a fortune on advertising and marketing and not happy with your results? You will have to be at the presentation of our new Real Estate product. Save money with more results. Brokers, Agents, Mortgage Specialists, Real Estate Lawyers Cornwall – Ottawa – Toronto – Kingston […]