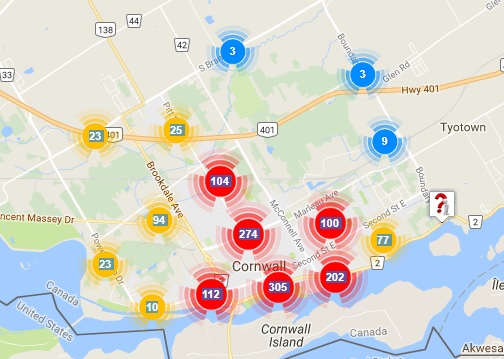 CUPE Ontario president joins Cornwall’s municipal workers in defending quality of city’s services   CORNWALL, ON – The president of CUPE Ontario will join Cornwall’s municipal workers this evening and urge them to continue standing up for high-quality public services in the city.   President Fred Hahn will address a rally by Canadian Union of Public […]