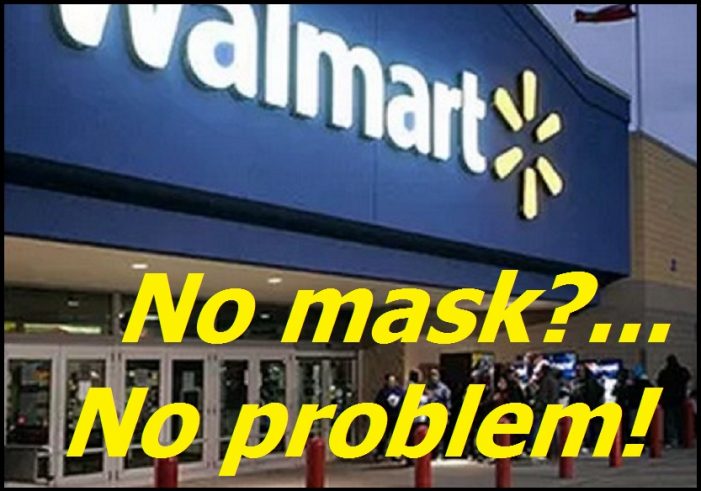 Dear Editor, “Facemasks don’t work; they do nothing”… according to a Walmart security person on duty at the Ninth Street Walmart store in Cornwall, Ontario, on Friday afternoon, December 18th 2020. This alternate fact was shared by a Walmart contracted security person while he intervened in a verbal exchange between a masked shopper, and a […]

William Hopkinson of Cornwall Upset at Abuse of Handicap Parking 091117

By admin on October 19, 2017   Community, Cornwall, Headlines, Letters to the Editor, News, Opinion

By admin on May 12, 2017   Community, Cornwall, Cornwall Area Politics, Letters to the Editor, Ontario, Opinion, Politics

What a pleasure to come on my Facebook page and not have to see all the “cop-sucking” by the tin pot dictator running the right wing rag in CONwall. The crime-infested SEWER polluted with HATE MONGERS. The city where city council knows the people are not “intelligent enough to elect city councilors” I could not […]

By admin on March 13, 2017   FEDERAL Politics, Letters to the Editor, Opinion, Politics, Toronto

Dear Editor People who pose such a threat to the safety of Canadians, that upon extensive reviews  have their refugee request denied, or, have such a checkered background, that they will not qualify, and as such, chose not to apply. Now given Canada’s most open and generous policies toward refugee claimants, that we even identify those illegally crossing […]