CFN – When Toronto Mayor Rob Ford entered rehab admitting and facing his many addictions and life issues he took a step towards saving his life. He also ended his political career. Surely a fair trade off, but more of a reflection of the cruel cult of celebrity that fueled his character; but ultimately ended […]

Our Personal Politics and Diplomacy by Garden Girl – March 19, 2014

CFN – One of the first few things I learned when studying journalism is the importance of being unbiased. You can’t rationally write an objective article about somebody or something if you have an attachment of any kind to the subject. Your opinion will sway the flavour of your article, consciously or subconsciously, and besides […] 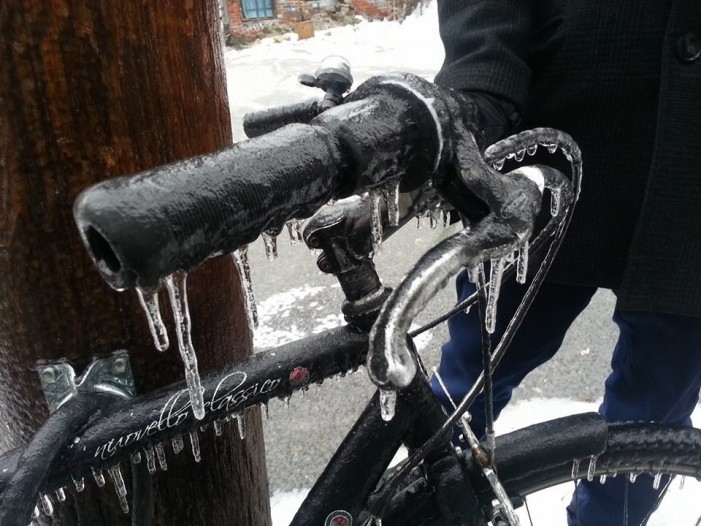 (photo courtesy of Sook Yin Lee Facebook) CFN –  With over 250,000 Torontonians still without power in what’s been the biggest storm of the Century in Ontario, and conditions not seen since the huge Ice Storm of 1998 is Ontario Premier Kathleen Wynne playing party politics? With some of the highest Hydro rates on the […] 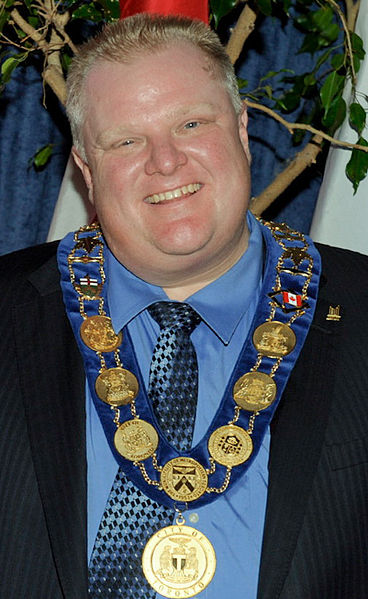 CFN – The biggest farce of the Rob Ford reality show that the world has been enjoying this past week, month, term, has been the media frenzy. . There are always agendas.   It’s not that Mr. Ford is some innocent.  It’s not that he’s misunderstood.  It’s the bizarre hypocrisy of my media confreres and […]

CFN – Ontario Premier Kathleen Wynne has waded into the Rob Ford situation again.   This time she’s released a new statement.   “As I have said from day one, we have been watching this situation closely and listening carefully. Events obviously continue to move quickly. The things we are seeing and hearing about Mayor […]

By admin on November 7, 2013   FEDERAL Politics, Letters to the Editor

Duffy, Walin, Brazeau, the Ford brothers, record deficits, and over 300,000 temporary foreign workers taking jobs away from  over 1,300,000 unemployed Canadians; how could Canadians ever forget the sound judgement of Prime Minister Harper? One could say it has been a fun ride, except that it has been a huge embarrassment for all Canadians. Sometimes it seems […]

CFN– We humans are an odd lot.   Imagine how screwed up the politics of the City of Toronto are that Rob Ford was elected mayor in the first place. While there are countless reasons why he should step down the biggest reason is that he is a bad actor.    Rob Ford is no […]

Rob Ford Apologizes Live on the Radio – No More Drinking in Public, but Crack Not Mentioned POLL Nov 3, 2013

CFN – I’m listening to the Ford brothers on their weekly radio show.  I’m sure many more are today than some of their earlier shows after the police disclosure earlier this week. Rob Ford has apologized.  He did not state what he his apologizing for and he’s mentioned he’s getting a driver. Some of the […]

CFN – Today Matt Hays unfriended me on Facebook over Rob Ford.  Matt, besides being an extremely gifted and talented writer, editor, and educator, was also my first editor.   He also is a gay activist and I can understand why the gay community has issues with Rob Ford. They certainly are not without merit […]

Hudak’s PCs only Nab 1 Seat in 5 Ontario By Elections – Is he Done? POLL WYNNE HORWATH

CFN – Can Tim Hudak hang on as leader of the Progressive Conservatives in Ontario is the big question after five by elections in the Province resulted in only one win for Team Blue. Star candidate Doug Holyday received the bounty of the Ford Nation and nabbed a plum Toronto riding and the NDP picked […]