DECEMBER 7, 2021 – That wacky Mayor & Real Estate Agent, Frank Prevost, has finally resigned as mayor of South Glengarry. After being charged by OPP and then breached a few times Frank is gone. The buzz is that the messed up council will place Deputy Mayor Lyle Warden as mayor rather than have a […] 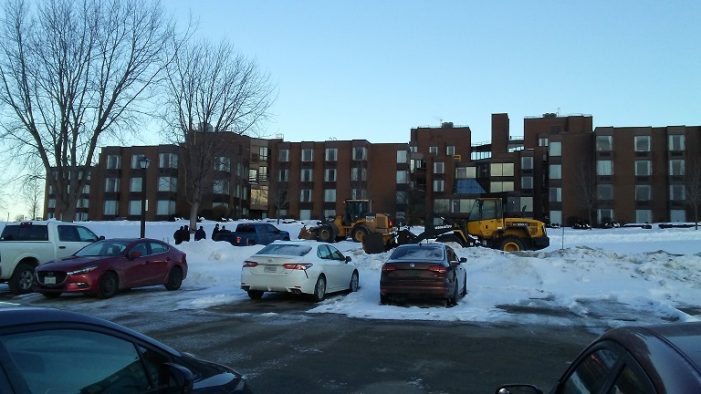 Cornwall Ontario – After several days of silence the Cornwall Police are announcing that the action on Sydney Street near the back end of Giant Tiger in Cornwall is an alleged sexual assault. Police searched the large field into the night including the use of blue lights looking for residues of an interaction. The bigger […]

Cornwall Ontario –  There’s a certain ignorance and nastiness in Cornwall that’s embodied in people like my former neighbor Randy Sauve. There’s no crime in not being bright or capable of running one’s life without baby bonus.  There is when you stalk and rant after people who can create and build things without government assistance […]

The Cornwall Police Service has finally answered a family in distress who took to social media after a young man was hit by a vehicle over ten days ago.   No explanation has been given by police for the delay in going public with this incident. PUBLIC ASSISTANCE Cornwall, ON – The Cornwall Community Police Service […]

Cornwall Ontario –  One of the biggest problems in Cornwall is the utter failure of charities due to really bad politics. The United Way for example boycotts this newspaper.  They also kept missing their funding targets so they no longer have them.  Instead of acting like a responsible charity and pursue their mandate they fail […]

Cornwall Ontario– Long time Cornwall City Councilor and two time failed Liberal MP candidate Bernadette “Flipper” Clement  may step out of the closet and run for Mayor of Cornwall Ontario finally!  At least that’s the buzz  heating up around the River City! When not using tax dollars at the legal clinic she’s in charge of […]