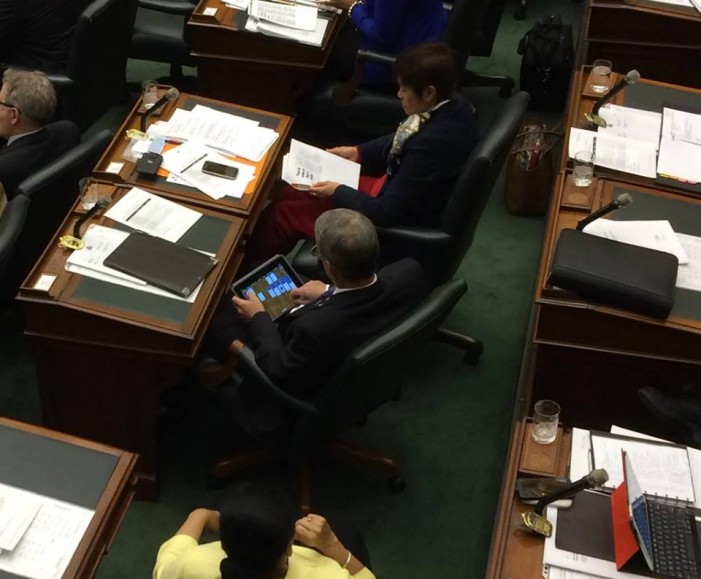 CFN – Sometimes politicians can be their own worst enemies.    My political mentor, Keith Beardsley once spoke from the mountain. He does that a lot.  Some of what “Dr. Evil” says is highly valuable. One of the first lessons he taught me was; Don’t get caught in the splash. Christine Elliott, former front runner […]

CFN – Sexual Education for Ontario students has been a hot button topic recently in the media.    Ontario Premier, Kathleen Wynne, who is a former Education Minister and is openly gay, has been getting and giving back the rhetoric. Our world in 2015 is a much different place than even when the McGuinty government […]

CFN – Progressive Conservative Leadership candidate Patrick Brown fought off snow and brutal cold Saturday and attended a breakfast meeting at the Ramada Inn. It was a surprising large crowd considering the brutal weather conditions, but significant in that the Conservative MP, MPP, and Mayor of Cornwall were not in attendance although our MPP’s executive […]

Maddie Di Muccio on the Future of PC Party In Ontario June 23, 2014

CFN – Maddie Di Muccio, Newmarket Councilor and columnist had a take on the future leader of the PC Party in Ontario which she has graciously allowed us to reprint here on CFN. In the wake of last week’s election debacle, now that the political obituaries have been written, it’s time for the Ontario Progressive […]

Honesty? In an Ontario Election? As the Dust Settles on Tim Hudak and the PC’s by Jamie Gilcig

CFN – So the dust is settling on the 2014 Ontario Election.   Many Conservatives are crying foul and uttering complaints that Ontario voters are in fact nuts! They can’t believe that Premier Wynne won a MAJORITY for the scandal ridden former McGuinty Liberals.    Frankly I’m shocked myself. The sole blame has to be […]

CFN – Healthcare workers are celebrating their success across Ontario as they take in the election results with Kathleen Wynne’s Liberals winning a majority of seats and Andrea Horwath’s NDP claiming 21 of 107. The healthcare union had openly campaigned for members to “Stop Hudak and save healthcare” by voting for the NDP or Liberal candidate with […]

Dark Days for Ontario as Kathleen Wynne and the Liberals Win a Majority Victory – June 12, 2014

CORNWALL Ontario – Tonight a very dark cloud covered the province.  Dirty politics; dirty tricks; and spending billions of tax dollars and Ontarian’s futures were spent in what has given Premier Kathleen Wynne and her Liberal government the majority that Dalton McGuinty failed to achieve last kick at the can. Ultimately it was triggered by […]

CFN –  It’s election day and the Liberals are still fighting dirty to the very end.   An email was sent around noon from one Blane McPhail  from the party, and who has worked for the Liberal government. Should these sort of last day dirty tactics be allowed in this day and age? 834 Air […] 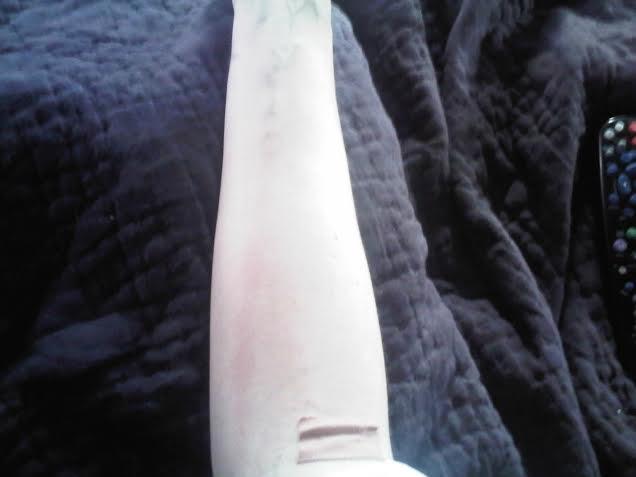 CFN – Today I will be voting. It is always a tough call because I want to believe what is said, and then after I must live with the decision, especially hard when it seems most of the campaign promises were empty promises. Everyone has an opinion, but very few people are actually doing anything, […]

CFN – So who are we really voting for in this odd limping Ontario election?  There are two clear choices; a corrupt and incompetent Liberal Government under Kathleen Wynne which is frankly scary. Or a Hudak led government that will chop over 100,000 jobs; most likely be even more incompetent, and probably at the end […]